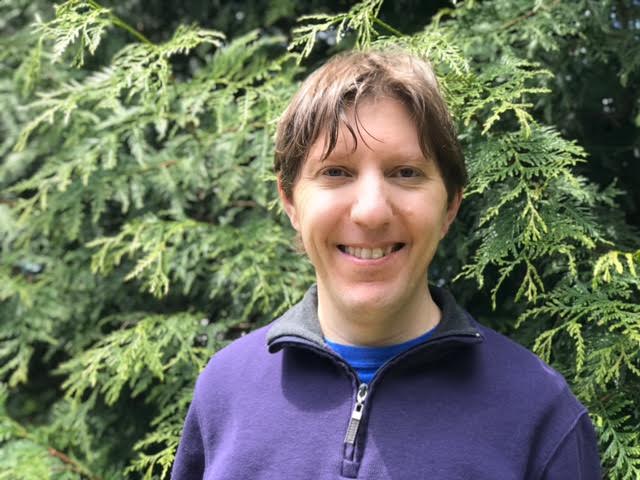 Coming up on his one-year anniversary, Benjamin has never known teaching and facilitating SPARC's Domestic Violence Intervention Program face-to-face. Everything went virtual within days of his coming onboard. And though he looks forward to safely welcoming groups back into the office, Benjamin and the team (below) have found many opportunities through the newly ingrained technology they say they'll be holding on to.

With a focus on Psychology and Spanish in college, Benjamin knew he wanted to use his education and life in what he calls "heart-based service". After a semester studying in Costa Rica, he returned there following graduation. The warm welcome he'd received as a student, at a time he says he needed it most, inspired him to get certified to teach English and go back to Costa Rica to work. Benjamin says he was also encouraged to a life of service by his parents. Both lawyers, his mom worked in immigration law and his father volunteered as a Guardian ad Lidem.

Upon returning to the U.S., Benjamin wanted to in some way pay it forward for all the kindness and support he received while adjusting to life in Costa Rica. He looked for work that would allow him to help the immigrant population in and around Asheville, and particularly Latinx individuals and families. He found it through ESL and his work with the Early Head Start Home-Based Program through Asheville City Schools. While with ACS, Benjamin worked closely with families to help young children grow and learn in safe nurturing households. He helped families connect to community resources and work on goals to lift them out of poverty. Through his subsequent work at Homeward Bound, Benjamin took to heart their motto that all individuals deserve to be treated with dignity, compassion and respect. He sees that everyone is deserving of second chances and can turn their lives around if they have the desire and the proper support.

As part of SPARC's commitment to help keep communities and families safe, our Domestic Violence Intervention Team works with men and women who have caused harm in the past. We have the only program in the state incorporating an evidence-based Domestic Violence Risk & Needs Assessment and we facilitate several classes a week as part of  a 26-week program. Our team conducts classes for women and men, with Benjamin leading sessions in Spanish. He is also an active member of SPARC's internal Diversity, Equity & Inclusion Committee.

One benefit of the now virtual DVIP classes has been the opportunity to bring in guest speakers more easily. Benjamin recently invited a friend of his, a woman who is a survivor of domestic violence, to share her experiences with the men in his class. He says the impacts and conversation - between the men and the guest speaker, and between the men themselves, were profound. Following the class, his friend wrote to say, "I want to let you know that even from hundreds of miles away and separated by devices and varying internet connections, it is evident that your team is doing incredible work and that as a result, these men are doing incredible work. Thank you so much for inviting me to be a part of it today."

A creative writer in his free time, Benjamin believes it will take creative solutions to tackle many of the problems individuals and families face today, and he brings that spirit into his work. Creating connections and providing services to empower people to regain their independence, heal from personal trauma, repair or rebuild relationships, take accountability for past behaviors and  learn new ways of relating to others, are all goals Benjamin sets in his work at SPARC. He says he often hears and sees that essential personal growth when classmates begin using their own painful past experiences to inspire and motivate one another.  Benjamin and the SPARC team continue to find ways to expand and improve programs for anyone ready to make healthy changes, with a mission of empowering those who have been historically marginalized and denied access. 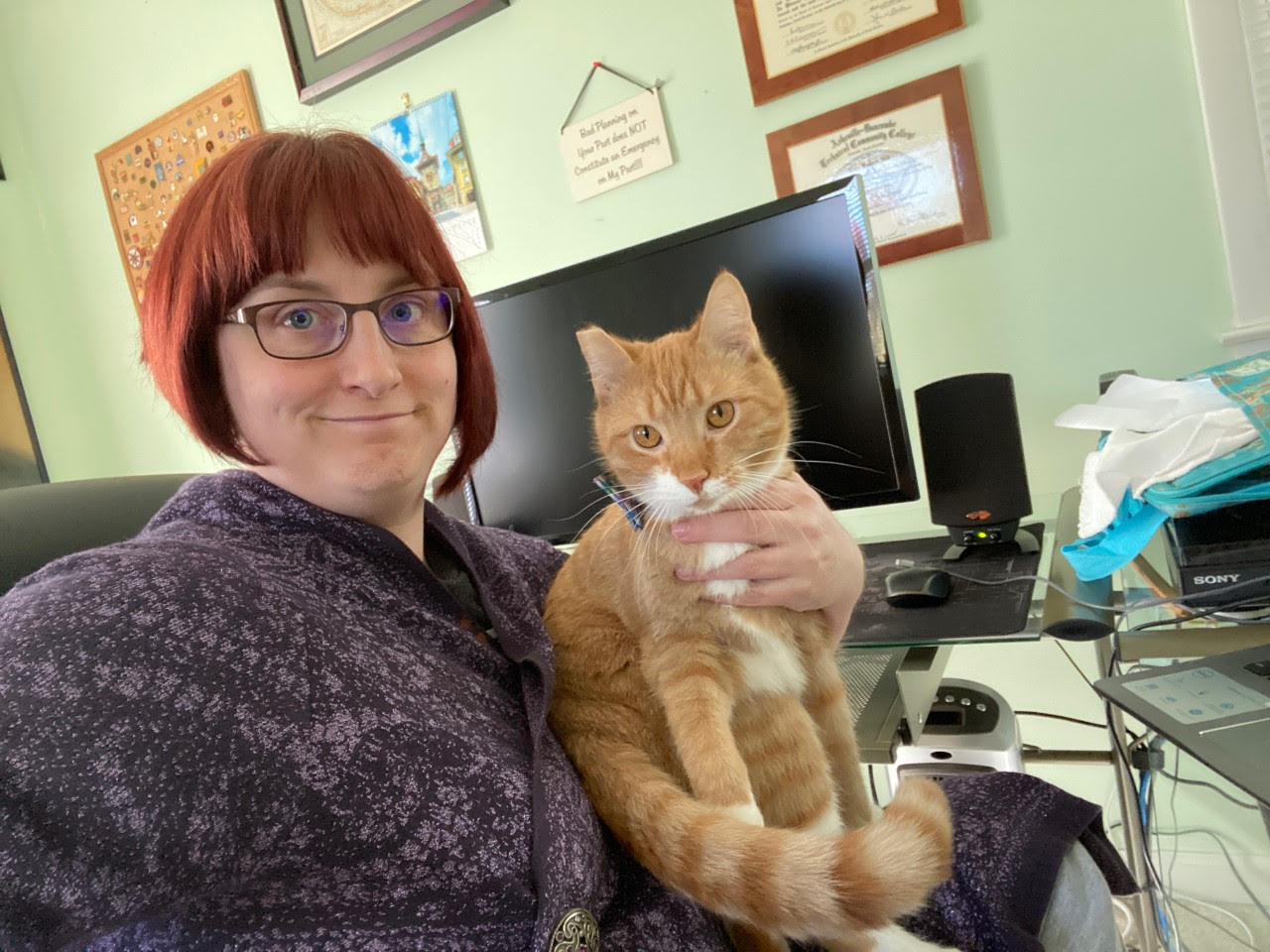 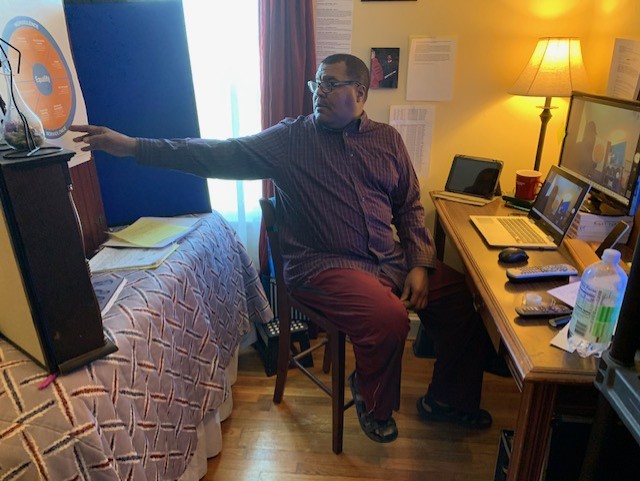