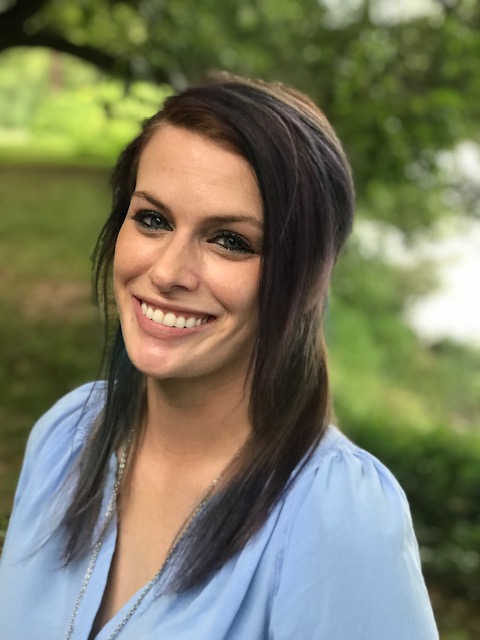 “When I used to hear about someone losing custody of a child to DSS, I’d think ‘What is wrong with them? Why were they not taking care of their child? Who would do that?’ Until it was me. I did take care of my child. I love my son. And still, I made a terrible decision. And somehow I couldn’t see what a problem my drinking had become.”

For much of the last decade, Jessica, 27, has worked two jobs. After becoming a Mom at 19, she says her priority was to do whatever it took to provide for her children. And from the start, that required more than it does from most. Jessica’s firstborn, her daughter, Audrey, developed health problems early in life. She tragically contracted bacterial meningitis while sick with the flu, and died when she was 6 years old.

During those six years, Jessica cared for her daughter, worked full-time at restaurant jobs, gave birth to a son, and went through a divorce. While Jessica was pregnant with her second son in 2018, Audrey passed away. And just a week after his birth, her youngest son, Kyler, died following surgery to repair a congenital heart defect. It was at that point, Jessica says, alcohol began taking over her life. She explains, “After Kyler died, it felt like I needed alcohol to get through the day. It took hold of everything and I’ll be honest, I even took it with me to work sometimes in my water bottle. As bad as drinking made me feel, eventually I needed it to keep going.”

Jessica tried to get sober on her own. “I even left town, went to Florida for a while to try to stop, but it didn’t work out,” she says. Since alcoholism is a progressive disease, her life and drinking continued to spiral when Jessica returned to Hendersonville, still in deep grief. In what she describes as “a really bad decision” after a family argument, she angrily drove off with her son in the car and began drinking until police discovered them in a parking lot. Her young son was taken into protective custody. “I had never been in any kind of legal trouble before. I didn’t know what was going to happen, but my Social Worker told me about FCT-R (Family Centered Treatment – Recovery) and she thought it would help,” Jessica says. “That’s when I met Carrie and Missie from SPARC, and now they are my number one people!”

Carrie Menke, Licensed Clinical Addiction Specialist and Counselor, and Missie Parran, Peer Support Specialist, are professionals with SPARC’s Family Centered Treatment-Recovery team. Along with holding down a full-time job, Jessica now works with Carrie several hours a week on FCT’s evidence-based treatment program of life and parenting skills and she’s in touch with Missie, often daily, to navigate the challenging and frequently lonely journey of recovery.

Twelve years clean herself, Missie says that while personal accountability is essential for anyone to have long-term recovery, it’s the supportive personal connections that can make all the difference. She explains, “If there’s untreated addiction, therapy and other treatments don’t stand a chance. You must focus on and deal with that recovery piece first. Carrie and I work together, so parents who are ready to learn a new way of life can recover and succeed, and families can come back together.”

“There are so many things I’ve learned from FCT-R, including the importance of setting, and keeping a routine, Jessica says. “Not having one is a big part of where I usually go wrong. I overslept the other day and just felt off all day. A call to Missie really helped! She’s been through this. I know I can trust her cause she knows what it’s like.”

Thought-stopping techniques, taught through FCT-R, are another tool Jessica says is helping to keep her on track. “I can actually see a big red stop sign!”, she shares. “Like once I was cleaning a house and came face to face with a bottle of vodka. Suddenly, I’m thinking, ‘Why don’t you just smell it?’ and I’m not kidding, the big red sign popped up in my head and told me to STOP, because then you’ll want to taste it! It gave me time to remind myself, you’re getting your second chance right now, don’t ruin it!”

Jessica explains, “I can’t say I had many goals after my son and daughter died and before I started with FCT-R. My goal at first was just to try to get my 60-day sobriety chip. That seemed impossible, but I did it. And tonight, I’ll get my 90! And I want to tell you, it’s actually 91 days, it’s just that the meeting is tonight.” Jessica continues, “The night I lost custody of my son, I remember the officer telling me that if I use this bad thing to turn my life around, one day I might even be thankful it happened. I can already say that is true, and when I get more sobriety under my belt, I plan to go by and thank her.”

Repairing damage in her relationships with close family members is also high on Jessica’s personal goal list. “Not drinking, my healing feels so good inside. It feels good down to the pit of my stomach. I have work to do to repair the broken trust with my Mom and my sister. I’m healing myself and want to heal with my family too. I wish more people who are hurting had people like Missie and Carrie on their side.”

Jessica’s ultimate goal is to be permanently reunited with her son. Through her hard work and commitment, she’ll soon transition to unsupervised with him. Jessica says it’s the simple, everyday things she’s missed the most, “I look forward to laying down with him, watching cartoons and having snacks together. He’s such a great kid and I’ve put him through too much. He makes me strive for more. And like all children, he really needs his Mom." 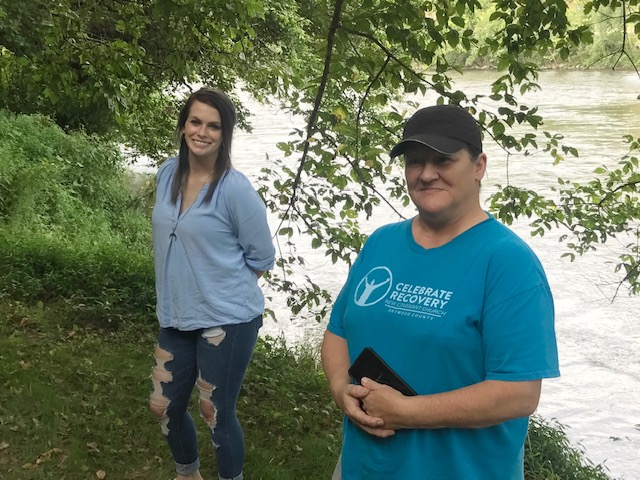